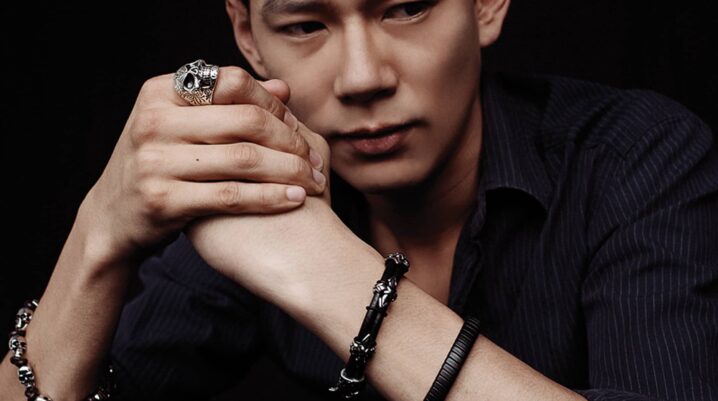 What do you think when you hear about skull jewelry? Is it something men on motorcycles wear? Or is it something Grim Reaper-esque? Or, perhaps, this is body ornamentation in Mexican style dominated by vibrancy and artistry? All these representations of the skull are equally common but they carry a dissimilar visual appeal and even more so, they are dissimilar in their significance. If you’re scouting for cool skull jewelry, you should know your options in terms of the look and meaning.

Biker skulls are a fusion of military insignia, Mexican visual arts, and folklore. The former is a legacy of the founders of the very first biker clubs. They had skulls on their military uniforms, they painted this terrifying symbol on fighters and tanks, and they picked up Totenkopf badges from defeated enemies. They were exposed to skulls in their military past and then they voluntarily opted for skulls in their civil present.

For a while, the early bikers did not wear skull jewelry. They remained mostly unadorned until they came across Mexican rings. Mexican immigrants brought them to the border areas of the United States, and this is where they caught the bikers’ eye. It was a match made in heaven. Heavy and burly, these skull rings feature intimidating, uncompromising, and sinister skulls. Despite a rather spooky visualization, riders consider skulls to be their patrons. For them, skull rings are a larger than life accessory.

This type of the skull is supposed to answer the question of why skulls appeared on Mexican rings altogether. So, Mexican culture is not afraid of death. This is nothing more than a transition from one world to another. If you’ve ever heard of the Day of the Dead, you probably know that skulls are an indispensable attribute of this festival. Adorning altars, they help bring souls back to this world for a short while. In addition to altars, craniums are featured on treats known as sugar skulls. These are skull-shaped sweets garnished with flowers and ornaments. Sugar skulls are so vivid and artistic that soon their images started blazing across clothing, jewelry, accessories, and even festive makeup. Sugar skull ornaments are as mesmerizing and lavishly ornate as their confectionery cousins. Their symbolic meaning is also sweet – it is a celebration of life.

Who doesn’t know the infamous pirate symbol? A black piece of cloth and a skull with crossed bones. Convening the vibes of mortal danger, it was supposed to inspire fear in anyone who dared to cross the ocean. Nowadays, the pirates have sunk into oblivion, but their beloved symbol continues to live and bring joy to all badass jewelry enthusiasts out there. The skull and crossbones still represent danger and death. On the more positive end of the spectrum, it stands for the spirit of adventurism, fearlessness, and romance. If these concepts are not alien to you, don’t hesitate to put on a Jolly Roger rings.

The interpretation of this symbol is unambiguous – it represents death and mortality. Do you see death in a positive way? That is unlikely. However, thoughts about death can have a positive effect on your life. Centuries ago, our ancestors wore memento mori rings featuring symbols of death. No, they did not mean that their owner rushed to embark on a journey to the afterlife. Their meaning was to remind a person that death cannot be avoided. After the spirit leaves the body, it is going to be held accountable for all the wrongdoings committed in the mortal world. If you do not want to be subjected to eternal torture, then your life should be strewn with good deeds.

While memento mori rings did not carry the Grim Reaper imagery per se, you can opt for this visualization to remind yourself to remain a good person. Because if you don’t you will have to face the Grim Reaper and you will not like this encounter. Suggested Read – The Best Online Jewelry Boutique In New York

Punk skulls are one of the evolutionary trends in biker skulls. At first, love for this ambiguous symbol filled the hearts of rock ‘n’ rollers, and then other genres surrendered under its onslaught. But what makes it different from rock or biker skulls? Well, it is super furious. Its face shows a deadly grin and you definitely wouldn’t like to mess with it. Unlike, say, the smooth and polished skull ring of legendary Keith Richards, punk skulls sport some kind of damage like cracks or scars. Plus, they incorporate many elements of the punk style including piercings, tattoo patterns, mohawks, or studs.

As you can see, the world of jewelry has so much to offer. Some types of skulls carry meanings established in antiquity while others are just super fun to look at. Be that as it may, skull jewelry is worthy of taking a rightful place in your jewelry box and in your heart.

About the Author: Sam 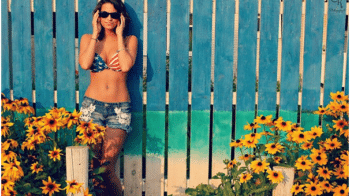 Shopping for the Ultimate Staycation 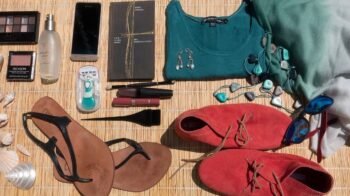 Summer Accessories that Everyone Must Have to Look Chic 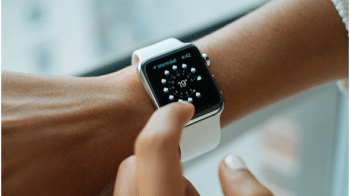 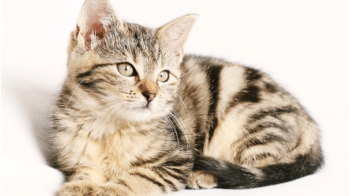 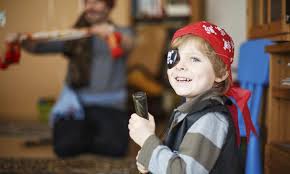